During the pandemic shopping online became increasingly popular. Social media platforms have become successful shopping outlets and the popularity to shop on socials is only growing.

In 2020, TikTok took the social media world by storm. In the first three months, TikTok was downloaded 315 million times around the world. This set a new quarterly downloads record.

To compete with TikTok, other social apps have jumped on the bandwagon of forming short-form videos such as Instagram which launched Instagram Reels in 2020.

It is not surprising that not only is the number of social media users growing, but the amount of time users spend on social media platforms is also increasing.

On average, people spend about 145 minutes on social media every day. This is about an hour longer than people were spending on socials in 2021.

Facebook currently has about 1.845 billion daily users and had about 23 billion total visitors in January 2021. The average user spends about 58 minutes on Facebook daily.

Despite the success of new social media platforms, the major players are still expected to continue growing and dominating the market in 2022.

Although people are spending more time on socials, they are now spending less time engaging with individual posts. Studies suggest that the attention span of the average person today is 8 seconds.

Social media platforms have adjusted to this by offering more short-form and ephemeral (disappearing) content.

AR and VR are going to become more mainstream as technology continues to evolve and mobile networks become stronger and faster. By 2023, the AR market is projected to make around $70-$75 billion in annual revenue.

Social media platforms are getting on this trend early. AR has been incorporated into Instagram filters since 2017 and in 2019 Instagram took AR to the next level by giving users the option to create their own filters. 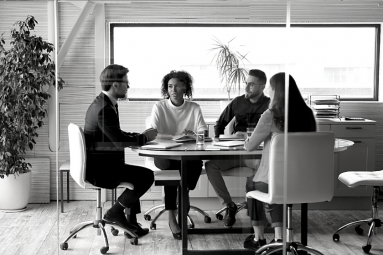 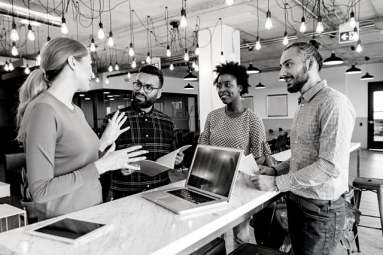 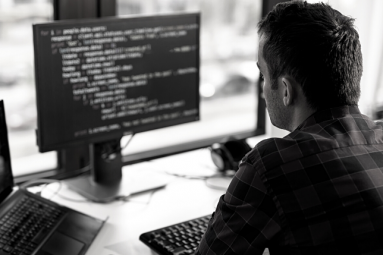 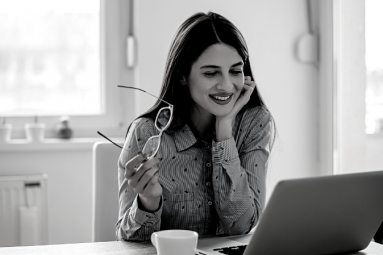 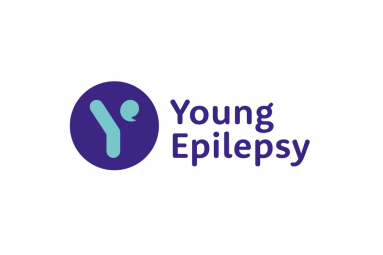 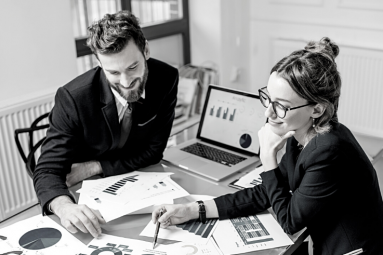 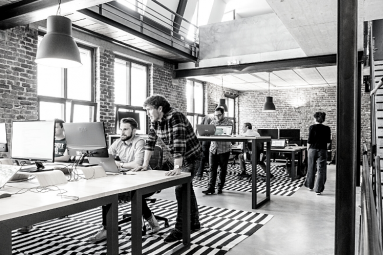 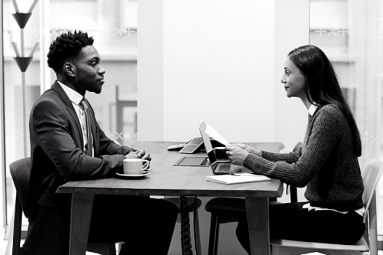